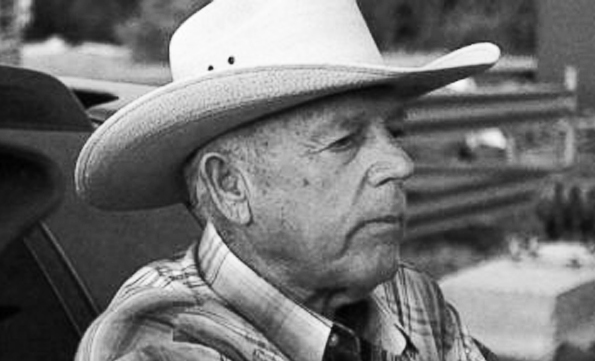 ROUND ROCK, Texas, Jan. 22, 2019—Cliven Bundy, the patriarch-cattleman of the embattled Nevada family that locked horns with the federal government nearly five years ago—in a land-rights protest that some refer to as the now-legendary “Battle of Bunkerville”—was the guest on Mark Anderson’s STOP THE PRESSES! Radio Show on the Republic Broadcasting Network on Friday, Jan. 25, 2019.

Anderson’s show runs from 2 to 3 p.m. Central Time, Mondays, Wednesdays and Fridays. He is the director of this TRUTH HOUND website, which operates under the auspices of his STOP THE PRESSES News Association. Listeners can catch the show live and on the archive.

It’s been just over one year since federal judge Gloria Navarro freed Bundy, some of his sons and others in her Jan. 8, 2018 court ruling in Las Vegas. They had been imprisoned under various charges stemming from their protest of federal land policies.

On the RBN broadcast, Cliven shared the latest information on the federal government’s indications that it will appeal Navarro’s decision, while giving the big picture of life as a rancher and the fight for property rights in an age when huge tracts of  Western lands are federally “owned” and controlled.