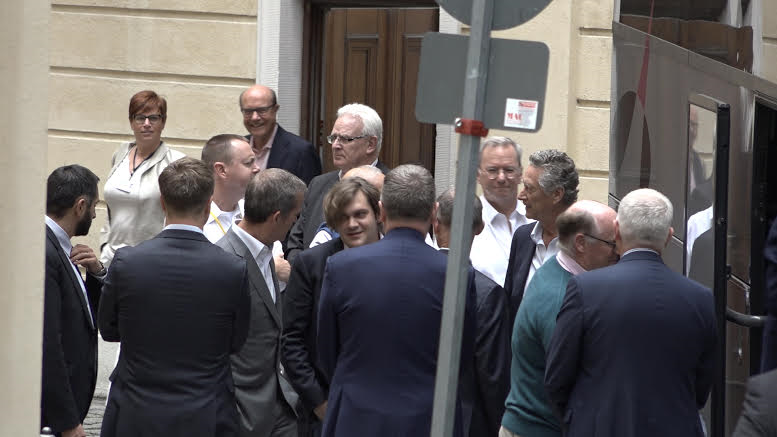 A NOTE FROM THE TRUTH HOUND, MARK ANDERSON, OF STOP THE PRESSES

Thanks again to German journalist and analyst Alexander Benesch of www.RecentR.com for hosting THE TRUTH HOUND (Mark Anderson, protege of the late great Bilderberg “hound” Jim Tucker) on May 29, the day before the May 30 thru June 2 Bilderberg Meeting in western Switzerland.

Scroll down and click on the You Tube image to watch RecentR’s in-depth Bilderberg broadcast.

Look for updates on Bilderberg at this website, on RecentR.com and—among other places—on Mark Anderson’s STOP THE PRESSES radio show (especially the May 29 broadcast click here), which is aired three days per week at www.RepublicBroadcasting.org 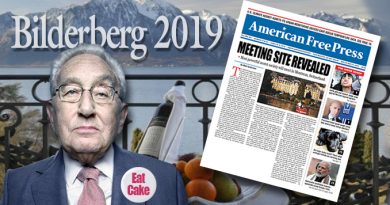 UPDATE: Kushner’s, Pompeo’s Presence Among the Intriguing Items at Bilderberg 2019 in Switzerland