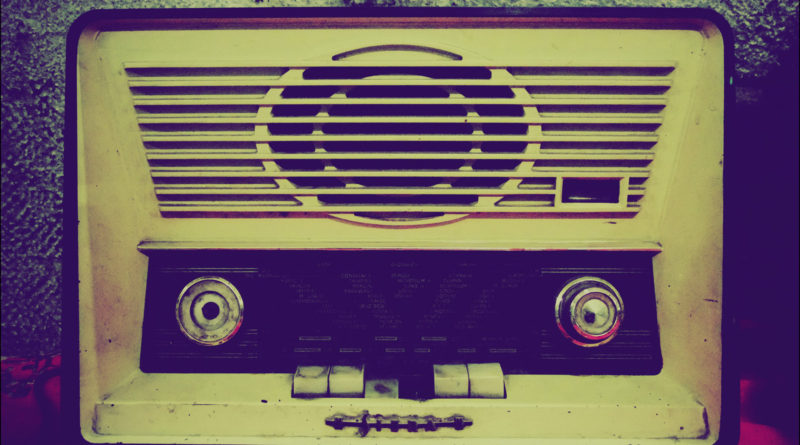 161011_002 Click on that numbered link (at left) for a KSDZ-FM “The Twister” Oct. 12 radio commentary in Gordon, Neb., with accompanying article below. (Article offers more details than radio file)

By The TRUTH HOUND [For ‘Stop the Presses’ News & Commentary]

Donald Trump spouts some “mean” locker-room banter over 10 years ago and everyone loses their minds. Now, the GOP presidential nominee is contending with fractious fallout over an issue completely blown out of proportion.

Bottom line: The Donald got vulgar. But no crimes were committed. No secrets shared. No Constitution breached. No treason evident.

Meanwhile, Hillary Clinton defended a child rapist knowing he was guilty during her early legal practice, intimidated her husband’s probable rape victims into silence (despite her “defender of all women image”), has threatened war with Russia, wants more open borders . . .  and we’re OK with that?

Yes, ladies in gentlemen, electing who enters the Oval Office in Washington is important, yet it’s also important to get real.

There’s also considerable evidence and more to uncover that Hillary helped pave the way for ISIS. How? By her unabashed support as Secretary of State for the 2011 undeclared war on Libya.

[For a hard-hitting look at a similar angle, check out this American Free Press-posted article by former Treasury official Paul Craig Roberts]

The vacuum created in Libya, and the guns reportedly run from Libya through Turkish ports, were key catalysts in the rise and arming of the mysterious ISIS terror outfit. This matter screams for a deeper probe. We’re talking proctology with rubber gloves, folks.

There are also tentative indications that the FBI may not be totally done with Hillary, though solid action seems rather improbable. While the agency dropped prosecuting her for using private email servers for some sensitive government documents, it may still look at the shenanigans of the Clinton Foundation. We’ll see.

The FBI ought to be curious. There are strong indications that Hillary deleted over 30,000 emails to cover up political and economic favors to various foreign powers, business figures, and others in exchange for their donations to her foundation, including while she was Secretary of State. That’s called pay to play.

To use the State Department-Clinton Foundation shadow alliance as an auction house, where “money in,” means favors given, would mean automatic prison at any other time in history, involving anyone but Hillary.

So, we have to ask ourselves: If our own “government” cannot even indict let alone convict Hillary of anything, then her power and influence is undermining the very government for which she’s seeking the top job. That’s evidently why Trump said at the Oct. 9 debate that, if elected president, he’d prosecute Hillary and send her to jail.

No one else is even considering doing that, at least not openly, so evidently it would take a Trump presidency to make it happen.

Those who think they like Hillary may be prideful while saying “You go, girl” and excusing her scandals. But if such scandals cannot be punished when the sins are so obvious, what does that say about the government’s effectiveness at cleaning up any significant foul play?

Therefore, if there is just one “service” Hillary has performed for America, it’s this: She is showing us the system could be broken beyond repair. Maybe, just maybe, ladies and gentlemen, the U.S. government has dissolved itself in its utter unwillingness to act with honor, justice and constitutional fidelity. Of what use to the people is such a regime?

We might as well devolve into a confederation and simply let the states work in association without a federal government. Give our money back. Stop the wars. Drop the pretense. “D.C., You’re fired,” Trump might say. Maybe, deep down, this is why he’s so defiant now.

Meanwhile, the malicious mainstream media seem even more dedicated to Hillary’s election than it was to Barack Obama’s. Since Hillary quite recently had to be dragged to a waiting van at a New York rally, amid strong evidence that her medical condition is far more serious than we’re told, then the media, by severely downplaying the issue, is propping her up.

True, it may not be the media’s job to actually “sink her ship,” but it certainly isn’t the media’s job to “float her boat” either. To minimize or withhold critical information about a such a scandal-ridden person seeking the nation’s highest office is a direct affront to the American people–a form of deliberate harm inflicted by what I’m calling a “Weaponized Media” in my pending book, with that title,  on the subject.

Listeners ought to be very concerned about the failure of the media to stay neutral, even while it goes off the deep end for every Twitter tweet and offhand remark that comes along, mainly Trump’s. In the end, the media are almost a bigger problem than Hillary herself.

Of course, listeners and readers, vote how you want to vote. But if your conscience is your guide, just remember that “Team Clinton’s” geo-political crimes and misdemeanors show no signs of letting up.

So if Hillary gets back into the White House and the problems continue, the only thing worse than her in the White House will be that the voters put her there. Therefore, we need to seriously reevaluate the situation.