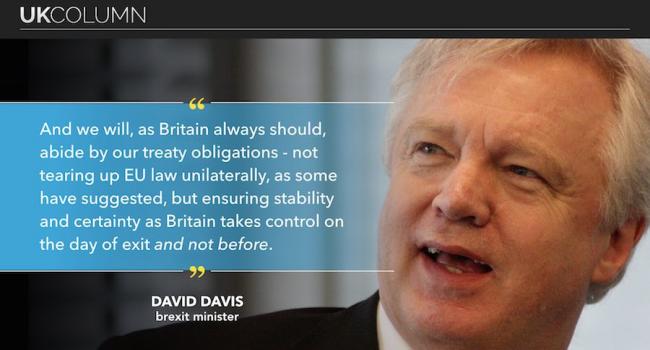 Once again, see Yours Truly, THE TRUTH HOUND Tues., Oct. 16 on the  www.UKcolumn.org with intrepid hosts Brian Gerrish and Mike Robinson. Topics also include continuing saga of “Brexit” mind-games that shed doubt on the reality of a UK exit from EU; “injustice for all” amid British government’s failure to address child abuse; and constant threats by the West against Russia as Russia plans to put an air base in Syria to protect its ally, Syrian leader Bashar al-Assad. Will U.S. and UK enforce a no-fly zone in Syria and try to force Russia to ground its warplanes? Must we tolerate such super-provocative “WW-III” acts from our “leaders” who profess concern for children but yet sustain and worsen the very wars that kill children or drive them from their homelands and often into the clutches of child-traffickers? Hear a highly candid discussion on this UK Column broadcast.