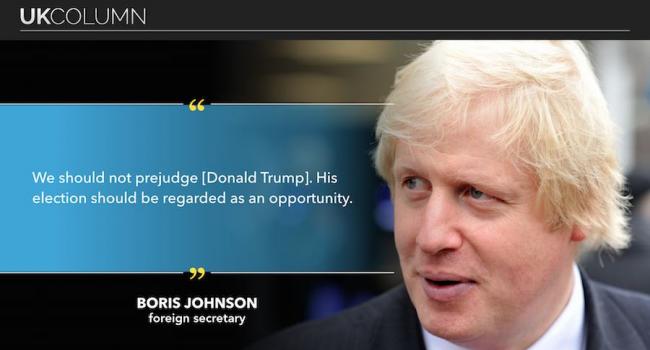 Once again, Yours Truly joins the intrepid UK Column crew (see video directly below this short article) to dissect the news and get the background facts and perspectives that the corporate, consolidated media cannot or will not report.

We discuss several crucial topics in the wake of the election of Donald J. Trump for president, including the deeper meaning of the often violent post-election protests carried out by anti-Trump agitators and whether the protests signal the beginnings of a “color revolution” in the U.S. like the ones that have developed overseas.

Furthermore, representing American Free Press, I talk to the UK Column about meeting with south-Texas Republicans on election night to get their views of the mainstream media’s performance during the just-concluded presidential election. Several other intriguing topics are included in this UK Column broadcast.

So, watch this broadcast and see for yourself how the alternative media is networking in order to grow and begin to replace the mainstream media. 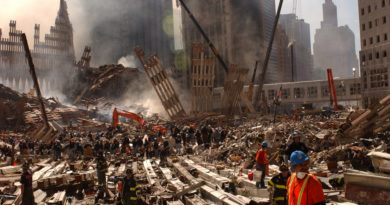 WEAPONIZED MEDIA: The Overriding Danger That Enables and Sustains the Warfare State