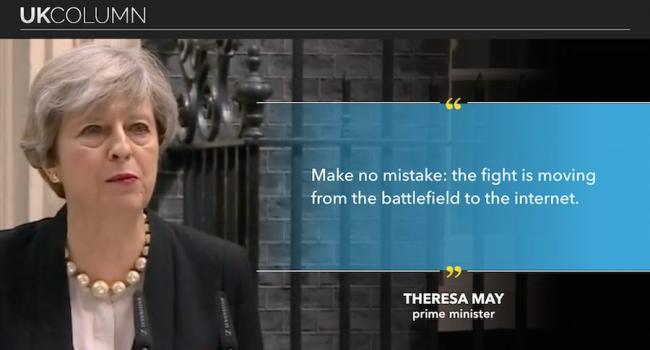 Note from The TRUTH HOUND / Stop the Presses News & Commentary: This episode of UK Column News that aired May 30, 2017 (see You Tube link directly below) features co-host Mike Robinson and 21s Century Wire’s Patrick Henningsen in the studio. This edition covers lots of ground on the most crucial issues at this time, including fake news from mainstream sources and the manner that big media foster war and social discord. Also see the disturbing manner in which British Prime Minister Theresa May is focusing on treating cyberspace as if it’s a battlefield, which could put alternative media instead of terrorists in the UK government’s crosshairs. Furthermore, see commentary concerning Syria, Saudi Arabia and other issues, including the latest on Bilderberg’s 2017 meeting coming up June 1-4 in Chantilly, VA—which is outlined near the end of this UK Column broadcast. 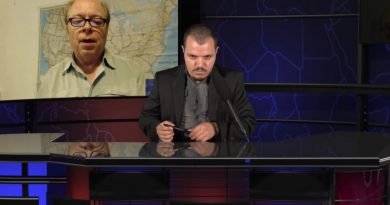 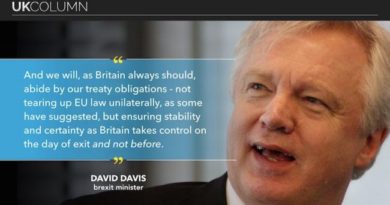