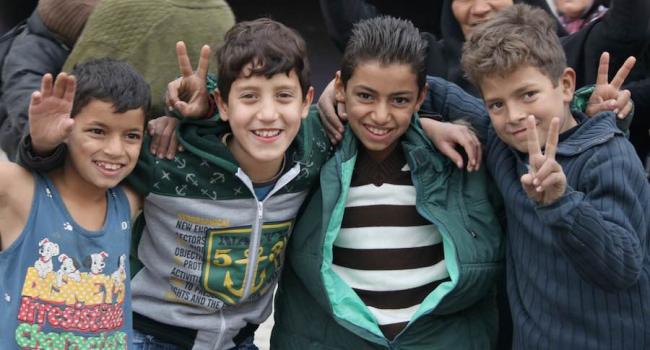 The need to clear the air on what’s really happening in Syria is drastically overdue. Too many innocents have died largely due to the wrong information being reported.

As the seemingly dominant corporate media continue giving an untrustworthy narrative to the world, independent journalist Vanessa Beeley, who has spent considerable time on the ground in terrorist-torn Aleppo and other Syrian locations, gives a vivid and vastly different account in this Dec. 16 episode of UK Column News. See the video below at the end of this short article.

One thing is crystal clear. As big media loses its credibility at a record pace, especially since the major news outlets botched their presidential election reporting, the Syrian situation has further unmasked the often malicious malpractices carried out by the BBC, CNN and other “news” outlets that simply uphold the Western foreign-policy story line and strategic objectives, under the guise of telling the “facts.”

This strongly indicates that the big media is allied with, if not an actual component of, the overall corporate and governmental power structure. That means its impossible for the media to carry out its supposed traditional mission of speaking “truth to power” and being the people’s watchdog.

Syrian children smiled for Vanessa’s camera when Aleppo, as of mid-December 2016, experienced an apparent liberation carried out by Syrian armed forces which have been driving out ISIS and other terrorist elements that “mainstream” media often portray as “the resistance.” Watch this video (click the arrow icon) to get a much deeper view. 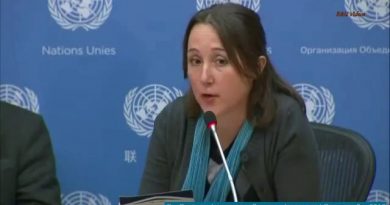