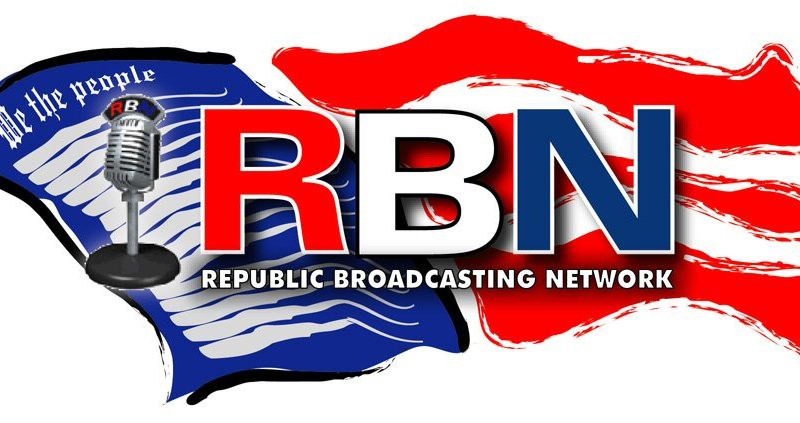 An Announcement from Stop the Presses

Roving Congressional and Bilderberg reporter and editor Mark Anderson, who operates this Truth Hound blog, has returned to the Republic Broadcasting Network.

His new show, which began Monday, Dec. 3rd, 2018, is called “Stop the Presses.” It will run Monday, Wednesday and Friday from 2 to 3 p.m. Central time. Mark formerly was a regular RBN host from 2008 through 2012, usually under the name “When Worlds Collide.”

He is known for his firsthand coverage of the subversive, influential think tanks and institutions that form “The Bilderberg Network.” He is also the only alternative news reporter who maintains official credentials to periodically cover the U.S. Congress in person.

Also known as “The Truth Hound,” Mark founded a news association that also goes by the name of “Stop the Presses.” His associated blog is this website, www.TheTruthhound.com. His Facebook page is www.facebook.com/thetruthhound.

Over the years, Mark has traveled extensively in the U.S. and abroad while pioneering in-depth research on the Global Cities movement and on key aspects of monetary reform that typically are overlooked by other alternative media. His little-known role in JFK research and the conclusions considered may surprise you.

Mark also continues to broadcast periodic commentaries on the FM station KDSZ “The Twister” in northwestern Nebraska. He posts articles on www.21stCenturyWire.com, while appearing periodically in a TV format on www.UKcolumn.org to reach British and European audiences. He is currently working on books about media malpractice, think tanks and the late Father Charles Coughlin, among other topics.

Mark started in mainstream media in 1985, writing and editing for Michigan and Indiana newspapers, including seven years (1989 to 1996) at the South Bend Tribune near Notre Dame, Ind. Upon fully graduating to the realm of alternative news in 2002, in the face of a significant financial sacrifice, he published his own quarterly, the Herald Republic, for three years. He has reported and traveled for American Free Press in Washington for 12 years, which has included covering Congress and the shadowy “Bilderberg Meetings.”

Mark and his wife, Angie, reside in south Texas in between jaunts to Michigan, Canada and elsewhere. Mark’s son, Evan, resides in the Midwest. Mark credits his mother, Catherine, with instilling in him the principle of questioning everything. He also dedicates his new RBN show to the memory of his father, Roy Anderson Jr., who passed away in November 2018.